Here are just a few examples of ecologically sustainable housing designs that can be used by anyone even on a limited income.

On an unmarked woodland country road in South West England, there is a wonderful place where innovative green builders can study and live in green building designs. The Architecture school is close to Bridport in Dorset, situated near the Jurassic Coast and Lyme bay. Most Architecture schools are located in cities but Hooke is situated in a 150 hectare woodland nature reserve that used to be used for hunting big game such as deer. Hooke Park is the Architectural Association’s woodland site in Dorset, south west England 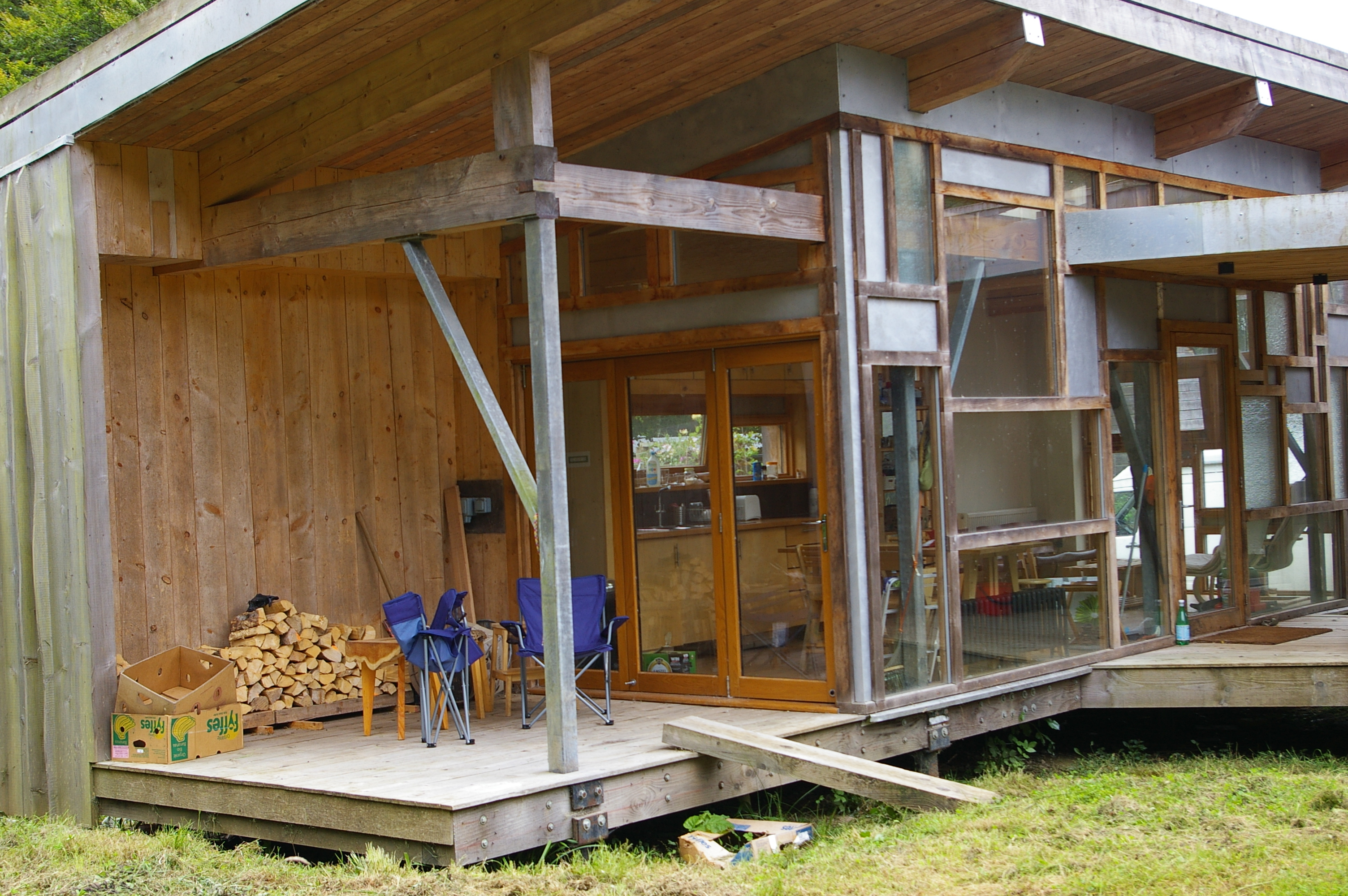 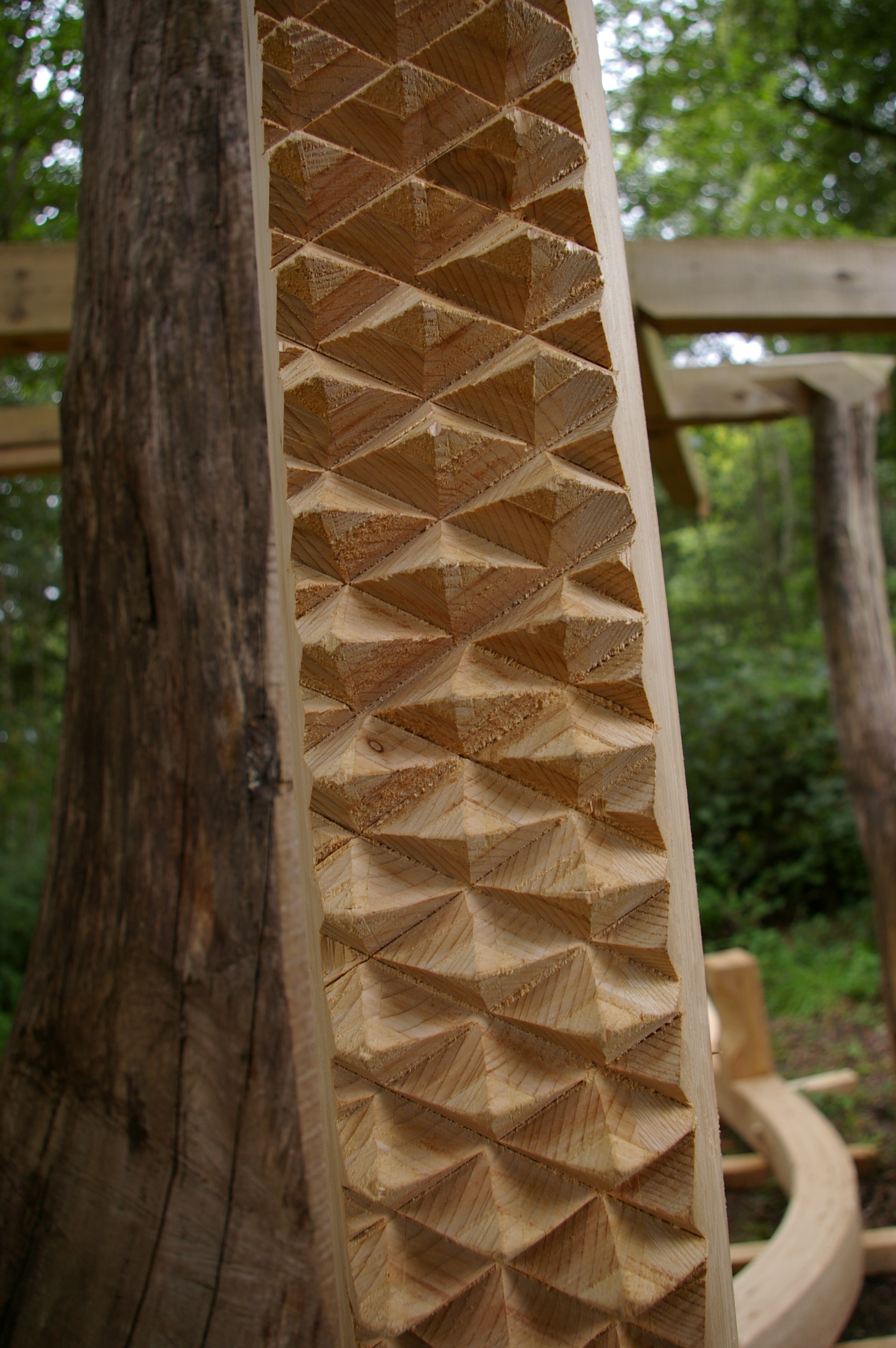 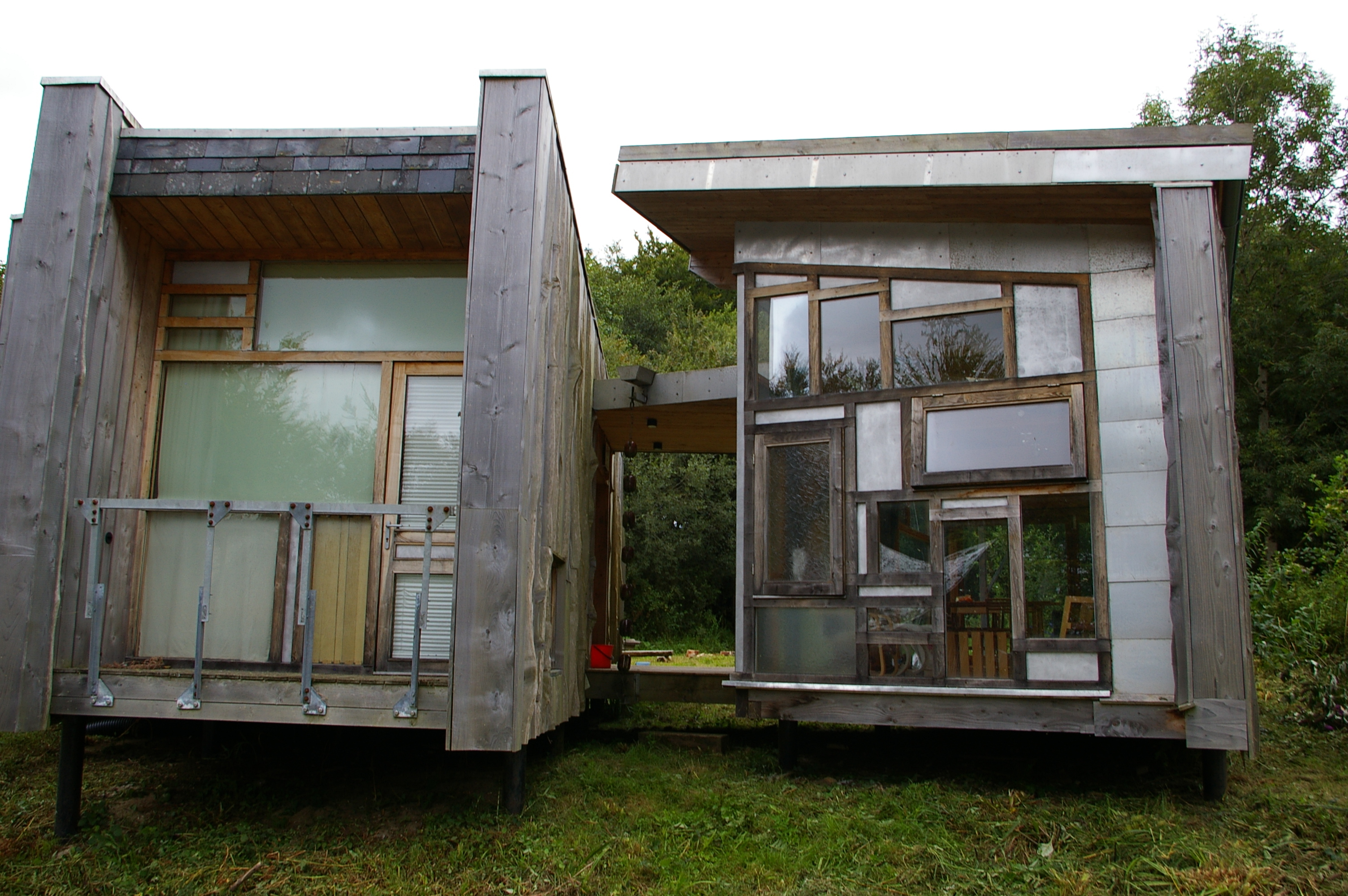 Check out First Earth which was a documentary with the aim of filming and photographing as many ecological housing designs as possible.

”FIRST EARTH is a documentary about the movement towards a massive paradigm shift for shelter — building healthy houses in the old ways, out of the very earth itself, and living together like in the old days, by recreating villages. It is a sprawling film, shot on location from the West Coast to West Africa. An audiovisual manifesto filmed over the course of 4 years and 4 continents, FIRST EARTH makes the case that earthen homes are the healthiest housing in the world; and that since it still takes a village to raise a healthy child, it is incumbent upon us to transform our suburban sprawl into eco-villages.”

This is an brilliant example of Sustainable Freedom. Desert based Housing that is completely self sustainable generating its own electricity and water with zero pollution:

ECO-DIY ideas for living pollution free in your home:

You can also make a simple solar water heater with black rubber tubing on a roof  in the daytime, which provides hot  water effectively for a shower

Subject to Copyright 2006 to 2021 All Rights to Carlita Shaw